Wayra I: the energy of the wind driving a new era

The wind blows strongly in the district of Marcona, province of Nazca, region of Ica. Enel Green Power decided to turn this force of wind (which has an annual average speed of 28,21 ft/s at 262,5 ft.) into clean energy to drive thousands of Peruvian households. Fourteen months after its construction started, we are proud to be the leaders in boosting renewable energies through the creation of Wayra I, Peru’s largest wind farm.

With the inauguration of this Wind Farm we became the only company in Peru to generate energy from 4 types of technologies -three of them renewable- and also the main promotor of renewable energies in the country. Thanks to Wayra I, we come close to materialize our vision of becoming a carbon neutral company for the year 2050.

We open our doors to wind energy, clean and eco-friendly energy, energy from the wind that we use today to build a better future for Peru.

Why is Wayra I important?

As part of Enel Group’s  measures to drive clean and renewable energies  through Enel Green Power, Wayra I Wind Farm was built, thus taking advantage of wind’s quality in the region of Ica. Wayra I contributes to the diversification of the Peruvian energy mix and marks a trend towards decentralised energy generation through the creation of Renewable Energy Hubs in the northern and southern part of the country. Thanks to Wayra I Wind Farm , Peru’s electricity generation from wind farms  will be increased by 60%.

Wind turbines from Wayra I

The force of the wind drives the blades of the wind turbines and starts the system inside the upper gondolas that transform mechanical energy into electrical energy. 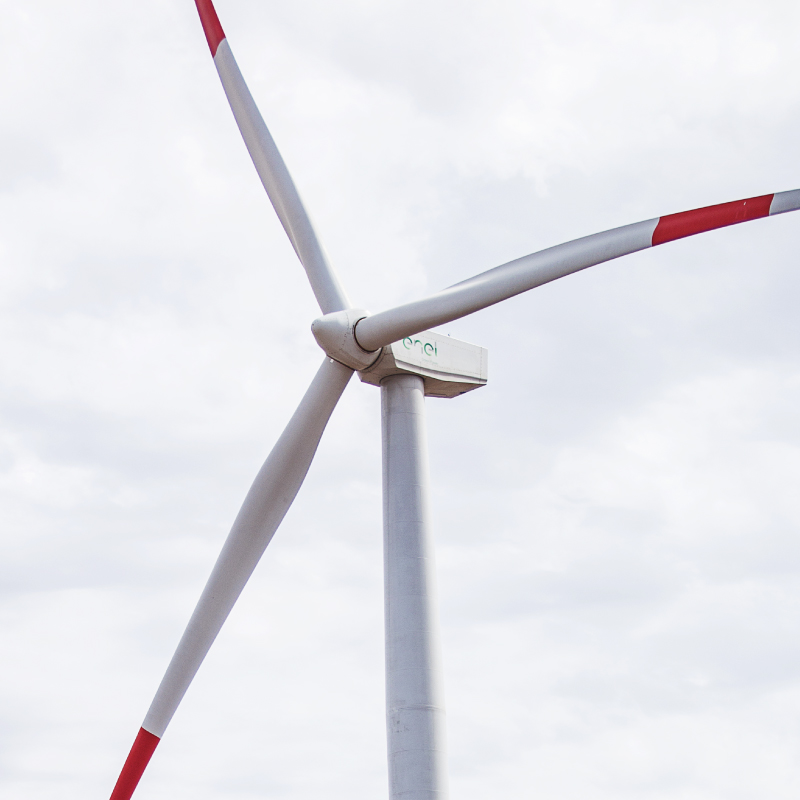 The transport of energy

Day and night, the electrical energy of the 42 wind turbines is transported and assembled in the Flamenco substation. 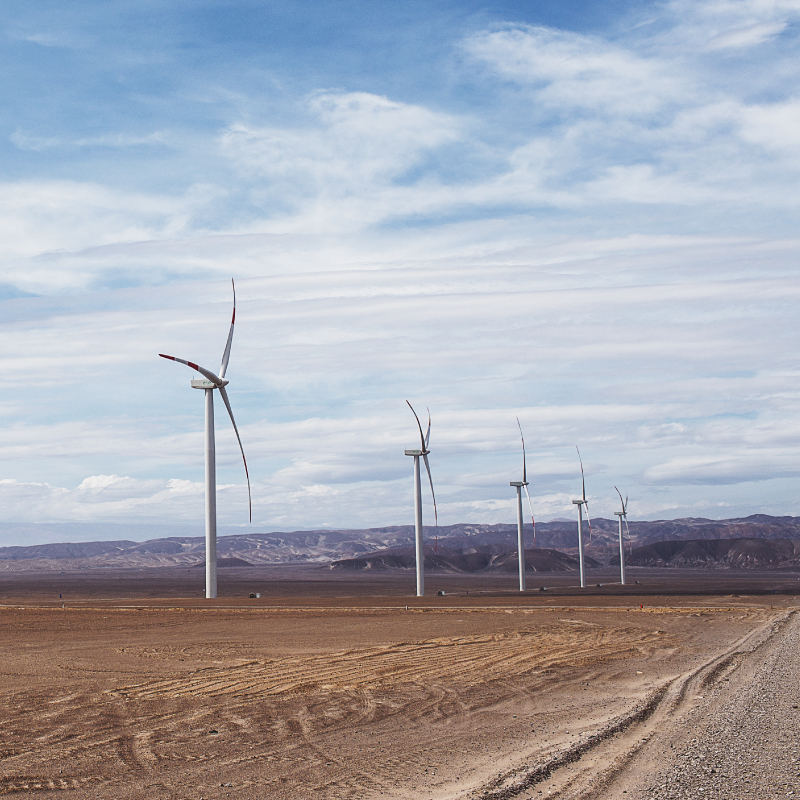 It gathers all the electrical energy of Wayra I to send it to the National Interconnected Electric System (SEIN) and later distribute it to all of Peru. 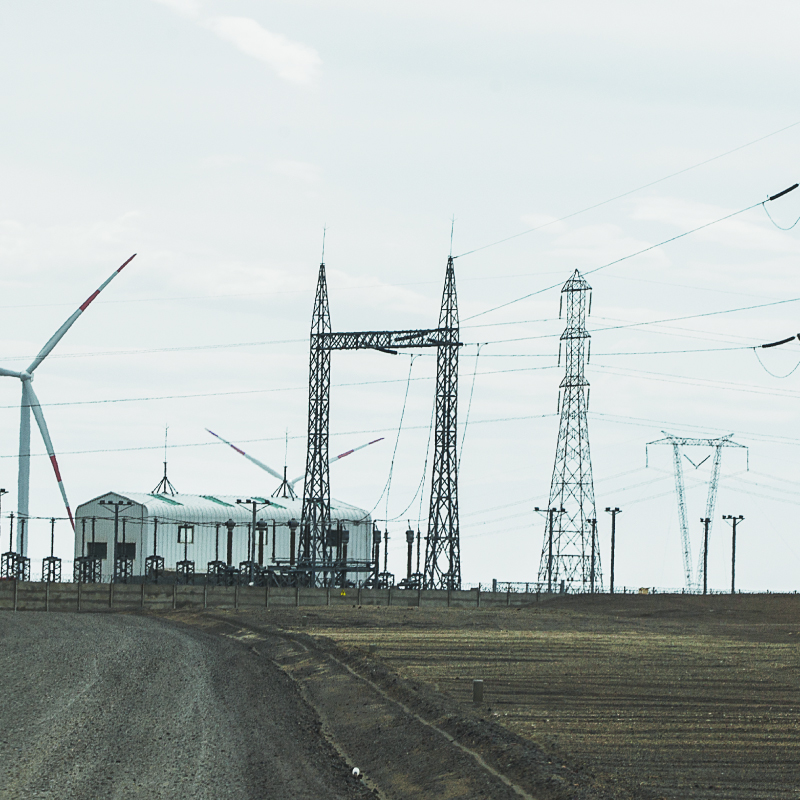 How does Wayra I benefit Peru?

Generates clean energy: Wayra I Wind Farm  is able to generate 600 GWh per year, which is equivalent to the consumption needs of more than 483,000 households.

Investment: More than USD 165 million were invested in Wayra I’s construction and commissioning.

Employment creation: During its construction, 867 people were hired: 750 were Peruvian (87%), 209 from the city of Ica, 163 from the province of Nazca, 50 from nearby districts and communities and 48 were women (6%). In addition, 90% of services offer were hired according to the nearest areas of influence and the province benefitted from the demand for services such as food, lodging, laundry, among others, for a year and a half.

Construction in record time: The construction of Wayra I Wind Farm  and its associated transmission installations took 14 months, and commercial operations were available 7 months and 11 days before the reference date established by the Peruvian State; based on its short construction time, it was shown that non-conventional renewable power plants  can meet the country’s consumption needs as of 2021.

Creating shared value with Wayra I

Guided from our comittement to the Sustainable Development Goals stablished by the UN, we decided to drive the local economy to empower the comunity: we strenghten their capacities, generated a circular economy and promoted gender equality.

Enel Green Power carried out different initiatives to support local businesses and communities, including environmental monitoring by associations and institutions. On the place Wayra I Wind Farm   was built, we applied our ‘Sustainable Construction Places’ model, which measures projects’ social and environmental  impact and helps determine the rational use of resources.

An example of this is the waste recycling project, which allowed us to reuse wooden sheets or pallets from the construction to produce eco-friendly furniture. 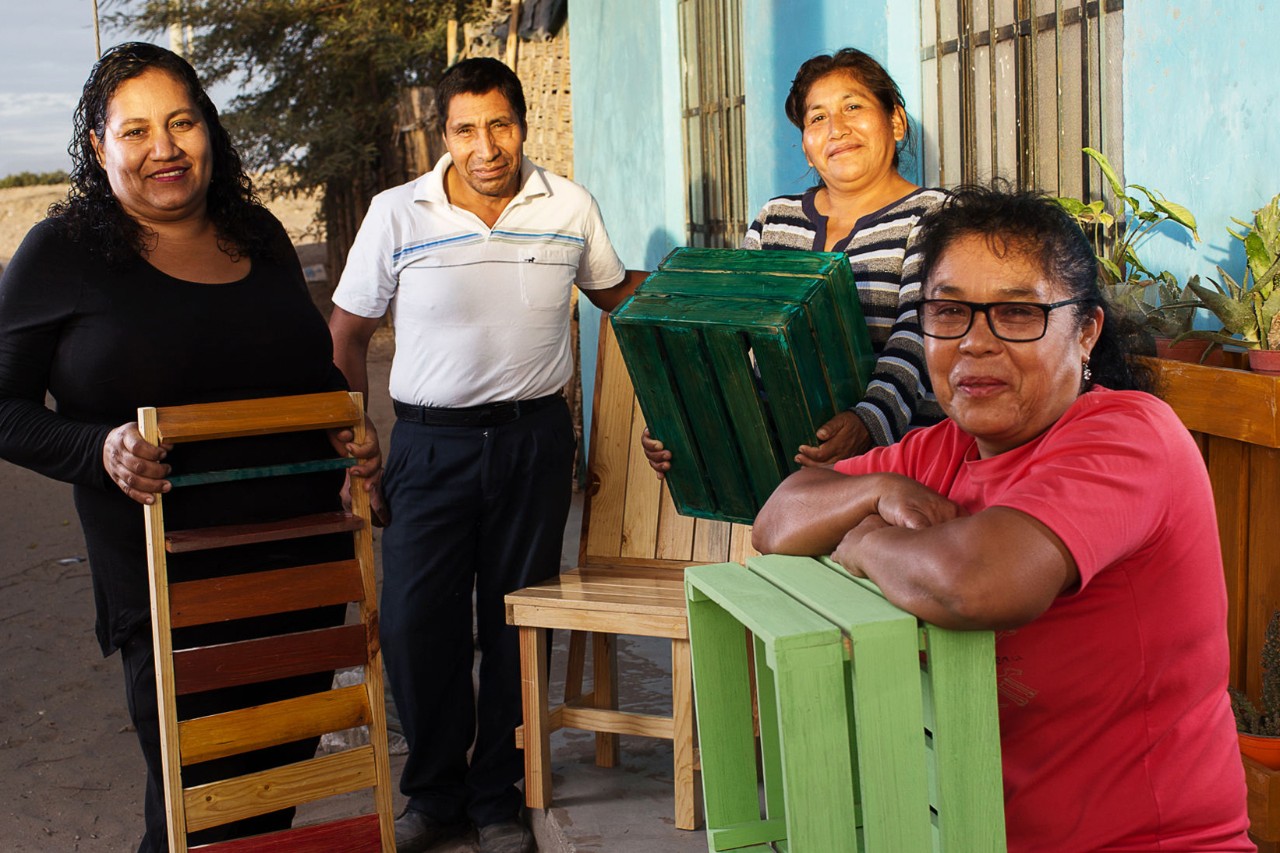 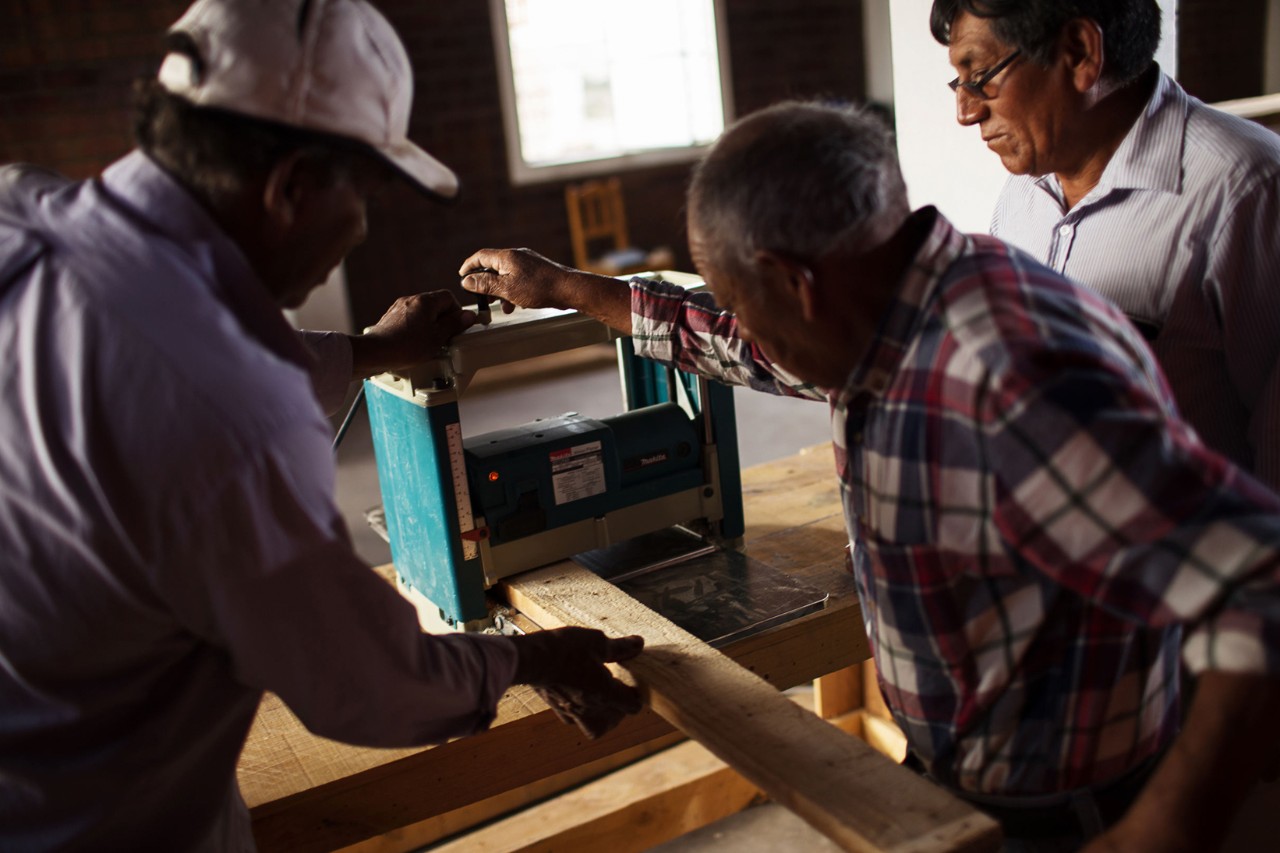 We trained 28 women in business development so they can develop and implement their own businesses.

We implemented a carpentry workshop for 21 people so that they can generate a business selling furniture with recycled wood.

We offered 03 seminars to 89 young people on safety in the electrical sector, electrical installations at home and environmental management in investment projects.

What Types of Renewable Energy does Enel Peru Use?

What Are the Benefits of Renewable Energy?

What Is Hydroelectric Energy and How Does It Work?

What Is Wind Energy and How Does It Work?

What Is Solar Energy and How Does It Work?

What are Renewable Energies and Why are They Important?