The fight that has been going on for centuries continues and today gains new momentum. The fight for gender equality and the eradication of violence against women is lived out and felt in countries from around the world. The demonstrations are building a new world, more just, more real, more energetic: the energy of empowered women that will bring about decisive changes in the future of our society.

We take a stand for real change

It its commitment to inclusion, 30% of Enel Perú’ employees are women, many of whom are in management and head office positions, as well as other activities that were once considered male preserve.

Our efforts to promote gender equality have already been recognised: in 2015 and again in 2017, the Peruvian Ministry of Women and Vulnerable Populations awarded us the “Seal of Safe Company, Free of Violence and Discrimination Against Women”.

What is more, in August 2016 we participated in the “Ni Una Menos” (Not One Less) National March with a demonstration outside our headquarters in order to take a stand against physical and psychological violence against women.

We reconcile work and family life

Aware of the challenge of being a working mother, we created a teleworking programme that allows our female employees to narrow the gap between work and family life. This programme has already been applied to more than 12% of the company's employees and gives many benefits such as:

- More quality time to spend with the family.

Other benefits that Enel Perú makes available to its employees are flexible hours and balance day (additional day to holidays). As a result, we earned a recognition from the Peruvian Ministry of Labour and Employment Promotion: first place in the “Good Labour Practices 2015” contest.

We believe that great changes start with decisive actions. By promoting gender equality we build a better future for all. 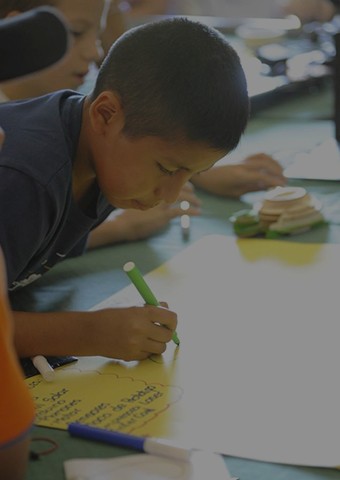 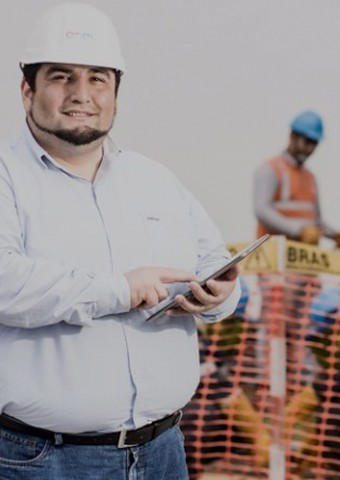 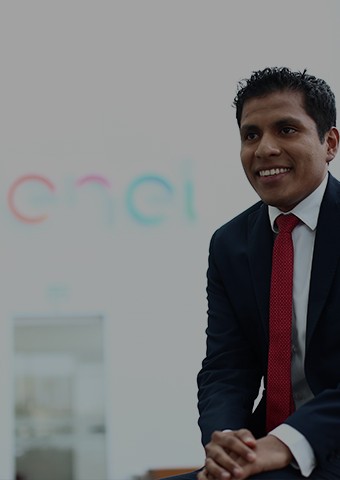