The Santa Rosa Thermal Power Station has three plants: the Westinghouse Plant, the Siemens Plant, and the UTI Plant.

The Westinghouse Plant operates with a natural gas turbine-generator and water injection since its conversion in 2005. It began commercial operations with a new turbine in December 2014. The unit can also run on Diesel-2.

On the other hand, the Siemens Plant, works with a German-made gas turbine that began operating in 2009. It has 188.21 MW of effective capacity and runs on natural gas.

Finaly, the UTI Plant (the oldest one) operates as a peaking andemergency power plant. It has an effective capacity of 103.35 MW. Until 2006 it only operated on Diesel-2 buti n 2009 it was converted to a dual-fuel system operating on both Diesel 2 and natural gas. 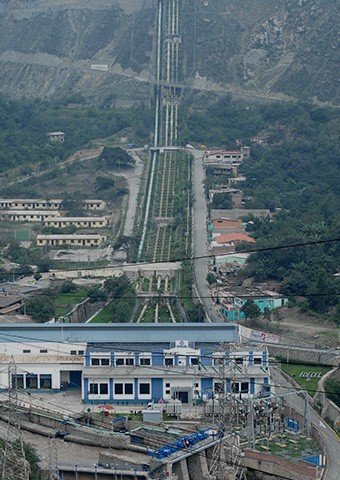 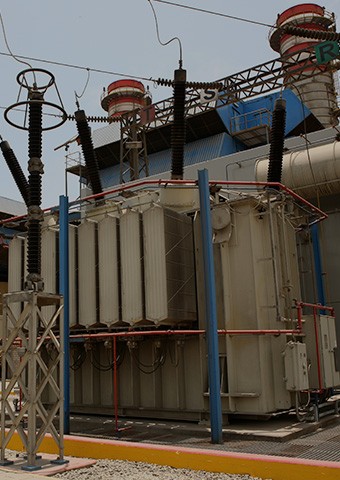 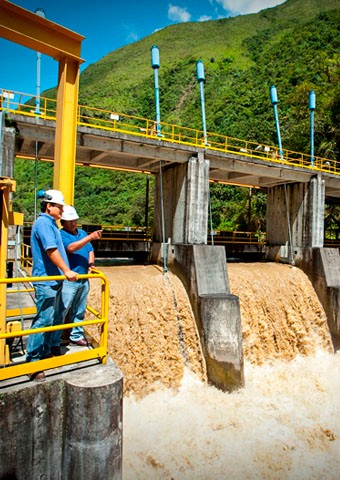