The Hydroelectric central of Callahuanca its located in the Callahuanca Gorge, by the Santa Eulalia River. Its construction began in 1934 and it ended by the end of 1938. Finally, after many trials it inagurated on may 7 of the same year.

Through new devices for accumulation and control of the lagoons of the Santa Eulalia river basin, the main tributary of the Rímac River, this work achieved a maximum use of water resources for its time. In 2005, the plant was upgraded with the change of three turbines, thus increasing the effective power by more than 5 MW. 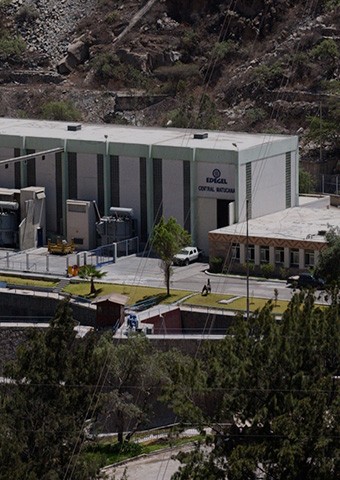 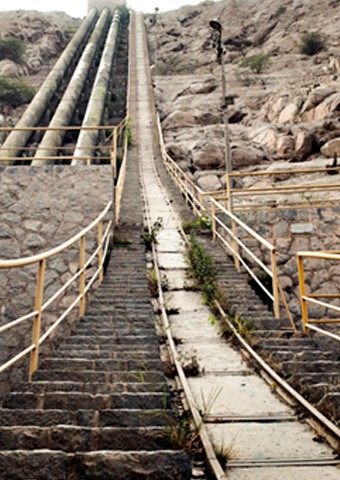