Now a safety inspector, Patricia joined our company in 1996. It was very hard at the beginning. Graduated as electrical technician in a man’s world, she carried out her first tasks in robbery detection department. As she was the only woman in the team, some men used to suggest her to go to cook instead of working, while others questioned her abilities. Every word, every comment she has not forgotten them, made her stronger. Patricia managed to become the leader of a team composed only of men. She was a pioneer. Currently, in the safety department, she is still the only woman; and those who thought they could bring her down, realized she was a professional woman completely committed to her job. “People called me ‘the green’”, she smiles.

Member of the Safety and Environment department, her job is to monitor the low-, medium- and high-voltage works in situ. She supervises the staff to detect failures in the workplace conditions that the field supervisor might have not been aware of. If she finds a failure, it gets immediately corrected. If an imminent risk is found, the work is stopped.

Patricia’s goal is to make staff be aware. Her biggest satisfaction is to find works being carried out according to what was established.

She got strength from home. Her father is an electrician and worked in electric companies. “Back in the day, all the implements that are now used did not exist: gloves, helmets, glasses, jackets”, he told her once. Since I was a child, he used to tell me that women must not stay behind: “Fight for what you want. Do not let anyone trample on you”.

Clearly, she learned the lesson. Business Management is the degree our safety inspector is now studying, because she has a dream: to have her own enterprise. She is already on the seventh semester. Will she accomplish her dream? Can anyone doubt it? 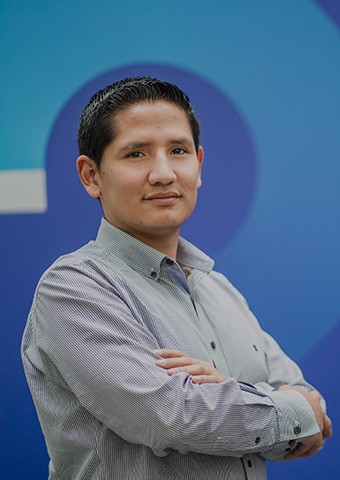 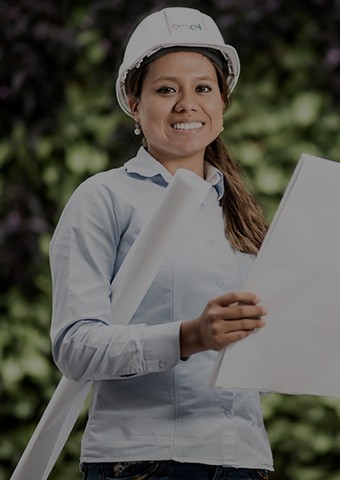