His father was happy for the news, but he already knew Carlos would follow in his footsteps and become an engineer just like him. Since Carlos was a child, he had linked him to topics related to electricity, mechanics and drawing. Nobody knew that the only child of Flores-Cifre family would become part of the team of a multinational corporation before finishing the university.

In 2011, the now process quality engineer was 23 years old. “For me, it was a great achievement. I never thought things would turn out that way. It was very satisfying to know that, even I was very young, I could do something Enel needed”.

He started in the company as an intern of the Occupational Safety and Health department. “In this company, safety is the most important aspect, it is more important than any operational goal”, states Carlos. For this reason, he immediately began studying a diploma course in Safety and Health at Work.

As part of the Processes and Quality Systems department since 2016, he has basically two responsibilities: watch over the maintenance of management systems, which means certifications of quality, safety, environment and energy efficiency that Enel Peru achieved to have; and look after the design of business processes so that all the company’s areas “speak the same language”.

In that way, if there is a workplace accident, for example, all team members will know there is only a way to report it.

Carlos and his parents live in San Martín de Porres, a district that belongs to Enel Peru’s concession area. He says this fact fills him with pride, since he is now more aware than ever that Enel does not only bring power but also development. 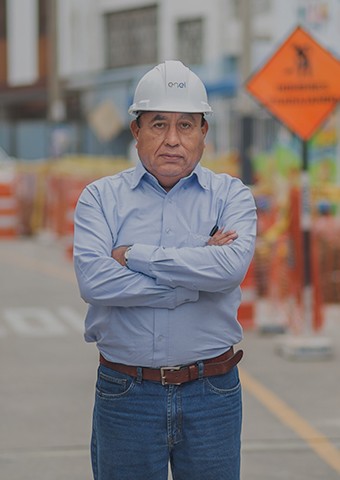 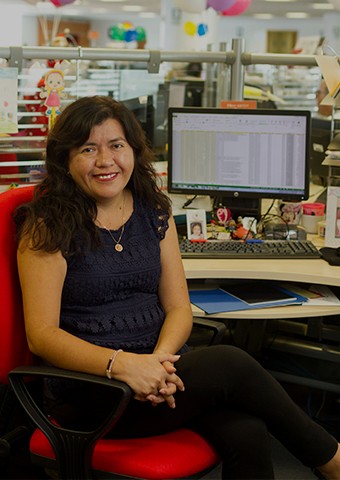 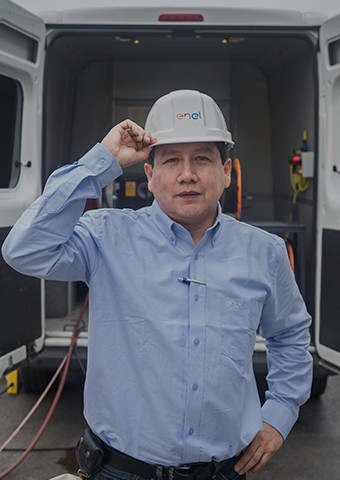