Cristhian Venero is aware that his and his team’s visit is not exactly the visit that Enel clients want to receive. Most likely, in fact, is that they will not be welcomed. Therefore, depending on the case, when they knock on a door they do it with police backup; and Sofía Alejandra, her 9-year-old princess, knows why: “My daddy makes sure people do not steal electricity”.

As an Energy Recovery Analyst of the Infrastructure & Networks Department, Cristhian works on two fronts. At the office, he analyses the behaviour of our hundreds of thousands of clients and detects those who might be at fault. He checks their consumption history and make energy balances according to their business ⸺because industrial theft is quite common. If he spots some irregularity, he reports it to his teams so that they go to the field and carry out an exhaustive inspection ⸺from connection to meter⸺ in order to corroborate the fact.

45 technicians and 3 supervisors comb the districts. In addition to their normal schedule, they also perform night and early morning inspections, as experience has taught them that many steal at these times of the day. Cristhian’s technical work Cristhian’s technical work ends here; the next step is to visit the client and explain that manipulating electric wires is not only risky, if they do not have the right knowledge and tools, but also considered theft and has legal consequences.

Electrical engineer by profession, in the field he has learned a little about psychology; he has also learned that, when the situation looks dangerous, it is better to resort to the Police. Some interventions have required up to twenty police officers, such as one in 2015 in Zapallal, in the district of Puente Piedra. “We are prepared and trained to face these kinds of situations”, he says. His work and that of his team is very rewarding. Last year, they managed to recover 44 gigawatts of energy, which is equivalent to over 15 million soles).

“I feel happy to do a job I am specialised in. It is not only a technical job, because I learn a lot from dealing with people, from making them understand the risk they are running. I try to raise awareness, and that is our way to contribute a bit to make our country a little more formal”.

Today, he says, Sofia Alejandra wants to be an engineer like him, but also a designer and a veterinarian. “What I want is for her to be a good person; and I am going to support her in whatever she chooses to do”. Well said. 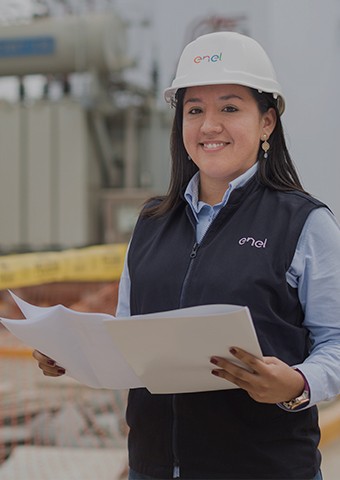 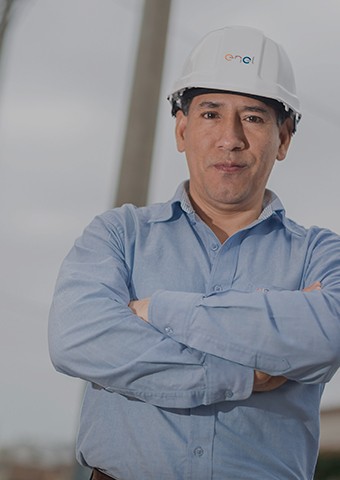