The Enel Group is made up of approximately 68,000 people from around the world

We are a multinational energy company and one of the world’s leading integrated electricity and gas operators. We work in 32 countries across five continents, generating energy with a managed capacity of more than 88 GW, selling gas and distributing electricity across a network spanning approximately 2.2 million km.

With almost 70 million end users around the world, we have the biggest customer base among our European competitors, and we are one of Europe’s leading energy companies by installed capacity and reported EBITDA.

The Enel Group is made up of approximately 68,000 people from around the world whose brilliant work is based on our values of Responsibility, Innovation, Trust and Proactivity. Together we are working on the same goal. We are Open Power and our aim is to overcome some of the greatest challenges facing the world. This is to be achieved through a new approach which combines attention to sustainability with the best in innovation.

In this vision, innovation and sustainability are the two cardinal principles: you can't have sustainability without innovation, and innovation should be geared towards sustainability. Innovation must be cultural, rather than technological, and that means being open to ideas that come from both inside and outside the company. It is a process of co-creativity which promotes value that will be shared in the long term.

We are committed to making a contribution to achieving six of the UN’s 17 Sustainable Development Goals (SDGs). They are namely: access to affordable and clean energy, support for quality education and decent work and economic growth in the communities in which we operate, the promotion of industry, innovation and infrastructure, sustainable cities and communities and climate action.

Sustainability is therefore the locomotive of innovation and an integral part of our business in contributing to improving the world. Promoting local development and reducing the impact on the environment are two aspects which come together in the circular economy that we promote.

Our portfolio of power stations is highly diversified, running on hydroelectric, wind, geothermal, solar, thermoelectric and other renewable sources of power. Almost half of the energy generated by Enel is produced with zero carbon dioxide emissions, making the Group one of the leading producers of clean energy.

We were the first in the world to replace traditional electromechanical meters – as used in Italy – with “smart” electronic meters, enabling real-time usage readings and remote contract management. This innovative measuring system is critical for the development of intelligent grids, smart cities and electric transport.

In 2019, Enel generated a total of about 229 TWh of electricity, distributing 504 TWh over its own grids and selling 302 TWh. Company revenue totalled 80.3 billion euros, with an ordinary EBITDA of 17.9 billion euros. Enel also sold 10.5 billion m3 of gas.

Enel was first listed on the Milan stock exchange in 1999, and it is one of the Italian companies with the largest number of shareholders, including both retail and institutional investors. Enel’s largest shareholder is the Italian Ministry of Economy and Finance, which owns 23.6% of the shares. In addition to Enel, other Group companies are listed on the world's most important stock markets. Thanks to its code of ethics, sustainability report, policy of respect for the environment, and the adoption of international best practices on transparency and corporate governance, Enel counts the largest international investment funds, insurance companies, pension funds and ethical funds among its shareholders.

We launched our new global corporate identity on 26th January 2016 and simultaneously unveiled the new logos for Enel Green Power and Endesa.

The new brand strategy is the incarnation of the “Open Power” approach announced in November 2015 at the Capital Markets Day in London, with “openness” as the keystone of the Group’s strategic and operational approach.

“Open Power demands a lot more than just being a generator and distributor of electricity. Our new brand fully embodies the innovative, sustainable, multi-dimensional and open character of the Enel Group”

Our new face represents Enel’s identity: a modern, open, flexible and responsive utility company, ready to lead the energy transition. The attractive and colourful logo is inspired by the principles of “Open Power” and reflects the diversity of the energy spectrum, the multifaceted nature of a group present in 32 countries, and the increasingly broad range of services it offers. 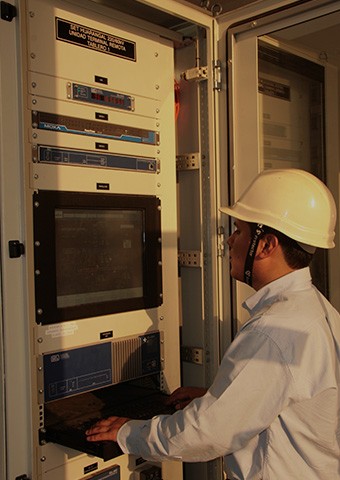 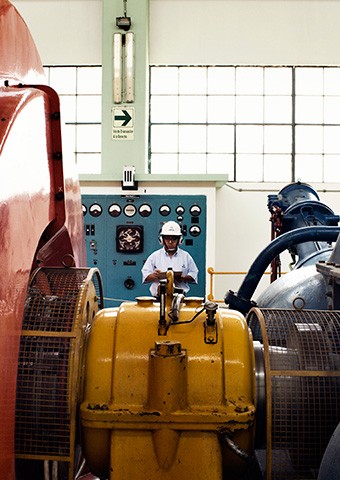 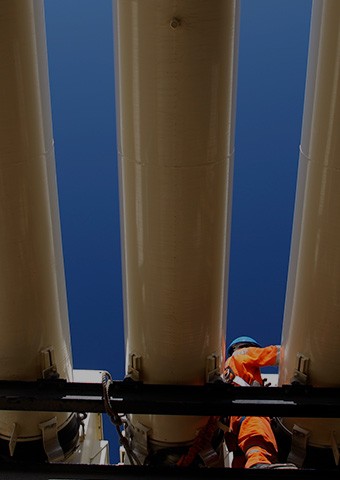