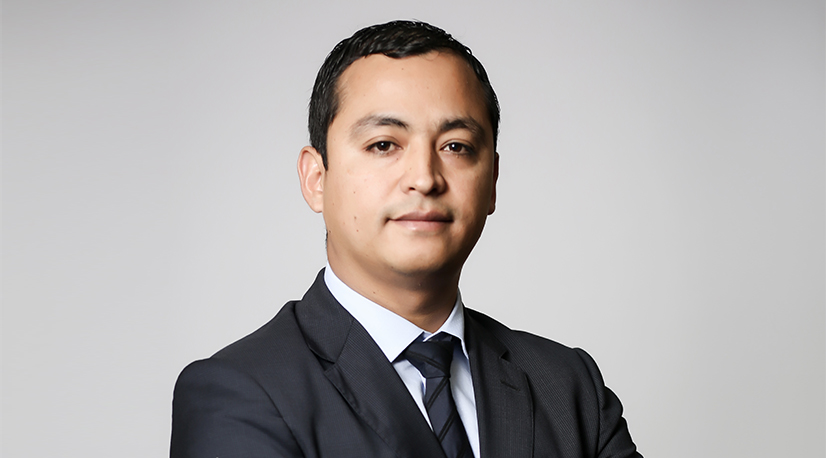 He is a public accountant from the University of Costa Rica (Costa Rica). He is Head of Renewable Energies of Enel Peru since December 2016 and member of the Board of Enel Generación Perú. He is also Chinango S.A.C.’s CEO.

He has held several positions in the Group since 2005, such as Head of Planning and Control Iberia and Latin America for Enel Green Power Spain between 2011 and 2013, and Financial Manager Chile and Andean Countries between 2013 and 2016. He has more than 14 years of experience in ​​finance, tax, management control and renewable energies.