Board Vice Chair of Enel Distribución. 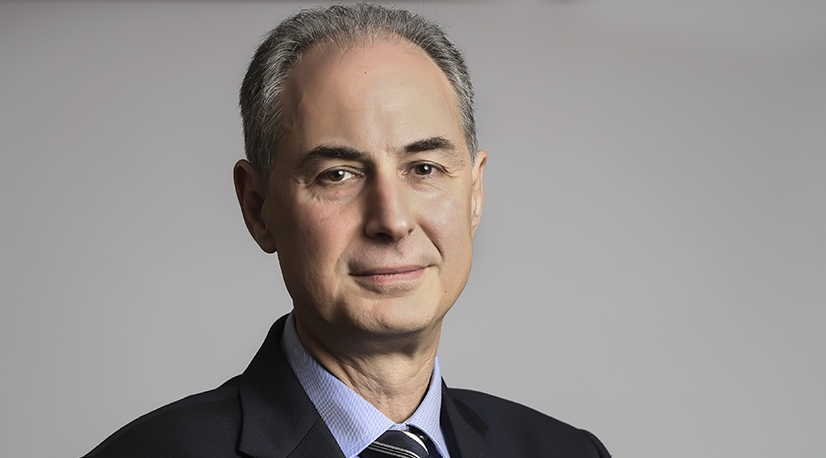 He is an electrical engineer from La Sapienza University (Italy) and attended the MIT’s Executive Program in General Management (United States). He has been Director since 23 March 2017 and Enel Distribución Perú’s CEO since 1 April 2017.

He has held several positions in the Enel Group since 1989. He was Head of Health, Safety and Environment for the global distribution business, Head of Network Planning, Head of Standardisation, Head of Distribution Zone, and Organisation and Management Consultant in Italy.