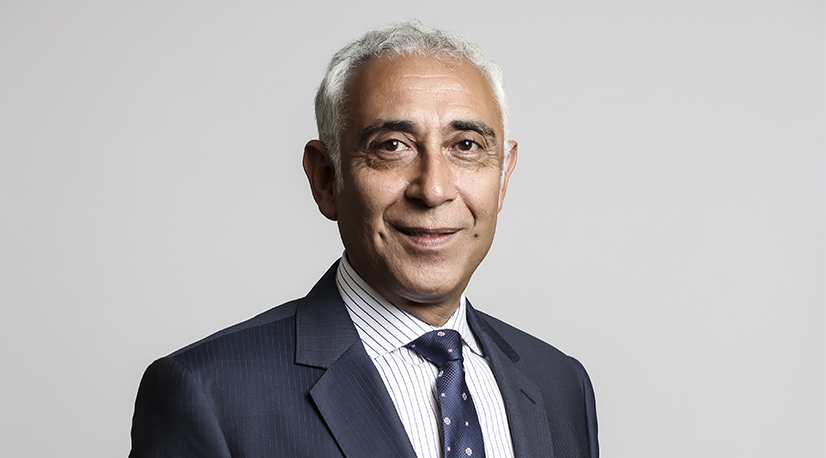 Electrical Engineer from the University of Santiago de Chile, with specialized studies in marketing and sales.

He worked between 1992 and 1997 at the Enel group's electricity distribution company in Buenos Aires, Edesur, as head of the Large Customers Department; and, between 1981 and 1992 in Chilectra (Chile), in different positions of the Commercial Management.