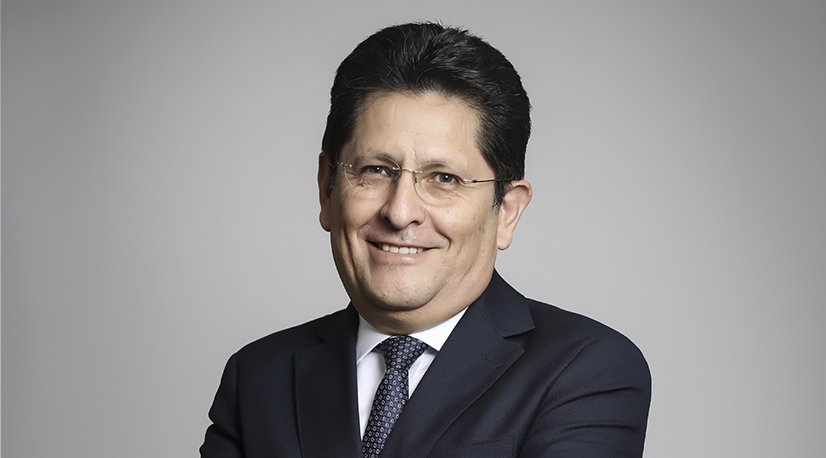 Industrial Engineer from Universidad de Lima, Peru and Master in Administration from ESAN in Peru. He has postgraduate studies at the University of Piura, Peru and at The London School of Economics and Political Science in the United Kingdom.